Want Instagrammers and YouTubers to mention your brand? Or do you want to influence an audience to buy your product?

Winfluence – The Influence Marketing Podcast explores the world of influencer marketing from a strategic perspective to help your influence efforts align with driving business value.

There’s a difference between using influencers and actually influencing. Discover that difference and explore both online and offline influence on Winfluence.

Winfluence – The Influence Marketing Podcast
Want Instagrammers and YouTubers to mention your brand? Or do you want to influence an audience to buy your product? Winfluence – The Influence Marketing Podcast explores the world of influencer marketing from a strategic perspective to help your influence efforts align with driving business value. Host Jason Falls, author of the companion book Winfluence: Reframing Influence Marketing to Ignite Your Brand, interviews brand managers, agency strategists, software vendors and influencers themselves to uncover the art and science of influencing audiences to try, buy or think differently. There's a difference between using influencers and actually influencing. Discover that difference and explore both online and offline influence on Winfluence.
The Power of Women in Influencer Marketing
by Jason Falls

People don’t solve problems in a vacuum. At least most people don’t. Problems are usually solved when two or more people get together and collaborate on ideas. That’s the nugget of truth behind the concept of networking. You get together with others to share ideas, but also challenges, tapping into the crowd for resources, solutions and suggestions.

Jessy Grossman knows the power of networking. She comes from the talent agent world where who you know is probably as important as anything. As she migrated into the actors and actresses becoming more online content creators and influencers, she saw a void in the influencer marketing space she quickly filled.

Jessy started Women in Influencer Marketing — a professional networking community focused on the women in the industry, mainly those who hire and support influencers in what they do. So, talent managers, agency representatives, brand-side marketers. The group has been growing now for five years and has now become a key source of not just networking, but education and resources for women in the industry.

Curious about the group, I invited Jessy to come on the show and tell us about it. Though I played the dumb guy and asked why an industry that is decidedly populated by women would need a gender focused organization, I also asked an important question: What issues that face women in the industry can be better addressed if men become part of the solution? So the conversation turned in a more solution-oriented direction, I think.

We had a great discussion and got into not only the details of gender issues within influencer marketing and the benefits WIIM brings to the table for its members, but also what Jessy sees as the important issues facing influencer marketing today. Which actually inspired Monday’s commentary post to a degree.

This episode of Winfluence, the podcast, is sponsored by Julius. I mention that software more than others in my book because it’s the platform I’ve been using for a few years now to find influencers, engage with them and manage campaigns.

Julius has powerful filters that let me drill down find just the food and beverage influencers in Grand Rapids, Michigan. Or the men’s fashion voices that most impact Vancouver. But it certainly also gives me the mega influencers and celebrity influencers I might need to help launch a beauty, tech or automotive product.

And in most cases, it has contact information so I don’t have to go fishing to reach them.

All the elements of campaign management are in the software, too. I love the fact I can assign a purchase price or value to every single social deliverable that is a part of campaign, automatically track it based on when the influencer says they’ll post, and get an ROI report for each element. 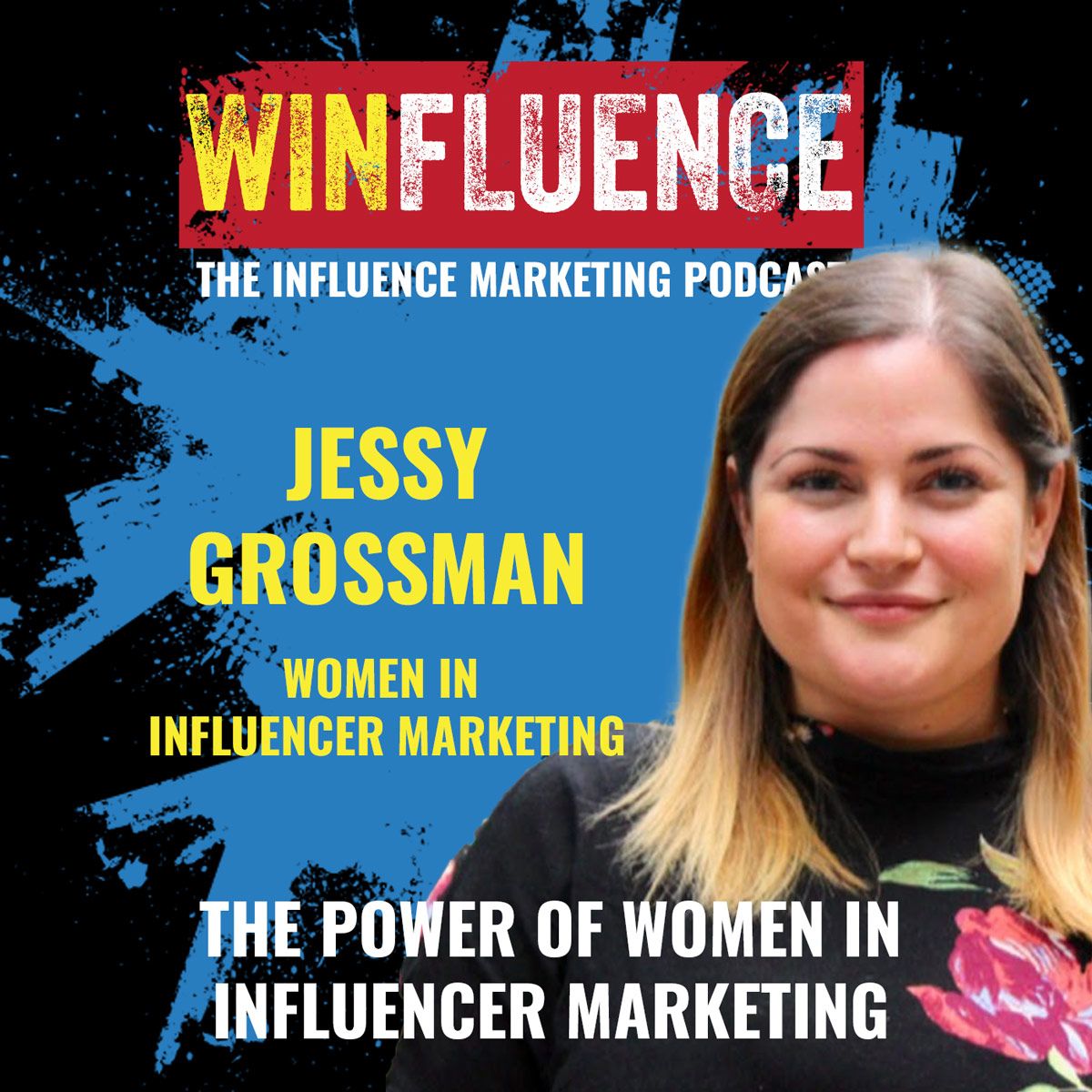